I picked up some IN-12B nixie tubes on ebay ages ago for no particular reason other than they’re pretty awesome! I had no way to run them as they require ~150 volts DC.

I came across the ArduiNIX shield, which has a built in boost circuit and dual output drivers allowing multiplexed control of 80 seperate elements which is enough for 8 tubes using the 0-9 elements or 7 tubes if using the decimal point.

The shield is supplied as a kit and the website has some of the best assembly instructions i’ve seen, a complete step by step picture guide. There is quite a bit of soldering to be done but nothing too awkward and given the guide its impossible to make a mistake.

The shield requires a minimum of a 9V supply so it can’t be ran directly from the Arduino which is USB powered. This can be a bit inconvenient when prototyping but thats no fault of the kit.

After the great assembly guide it was a bit disappointing to see a lack of code information. There is some example code for different setups but a lot is marked as “coming soon” and has been for quite a while. There is a link to the forum and although it isn’t very active there is some useful information in there. Something like this could really benefit from having its own library but the code isn’t that complicated once you read through it and have the circuit made to experiment with.

I soldered some female headers to mine to make it easy to quickly change the wiring while i’m playing around with it. To test the board and code i connected a single tube to it using jumper wires with one end soldered to the tube socket. 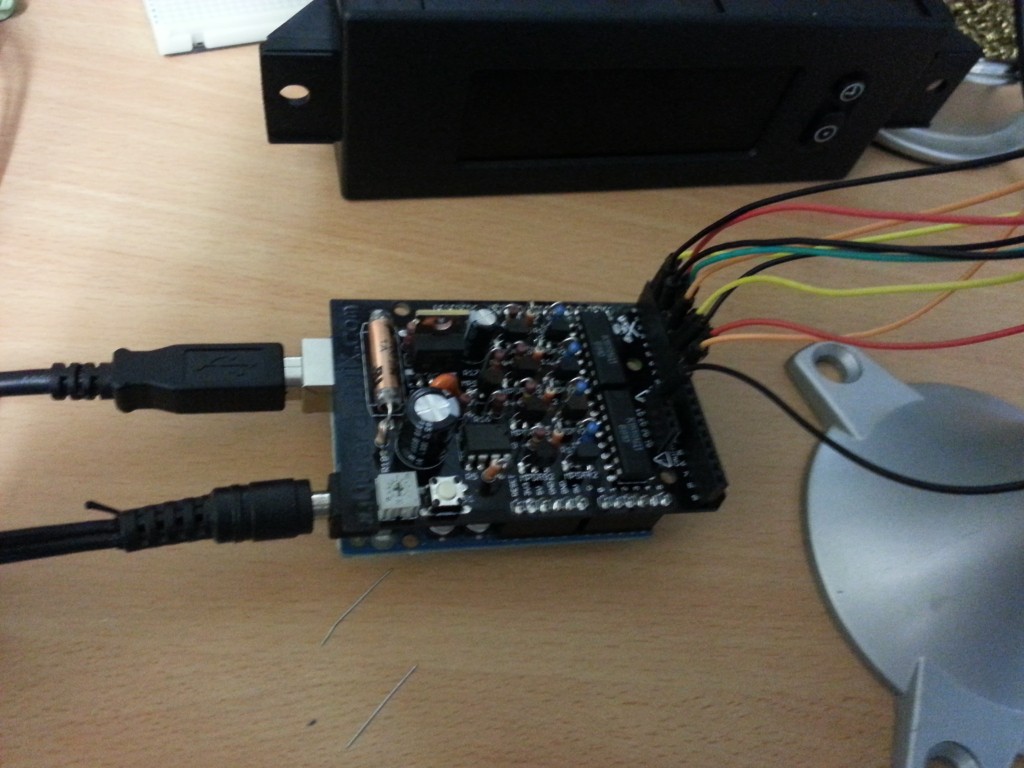 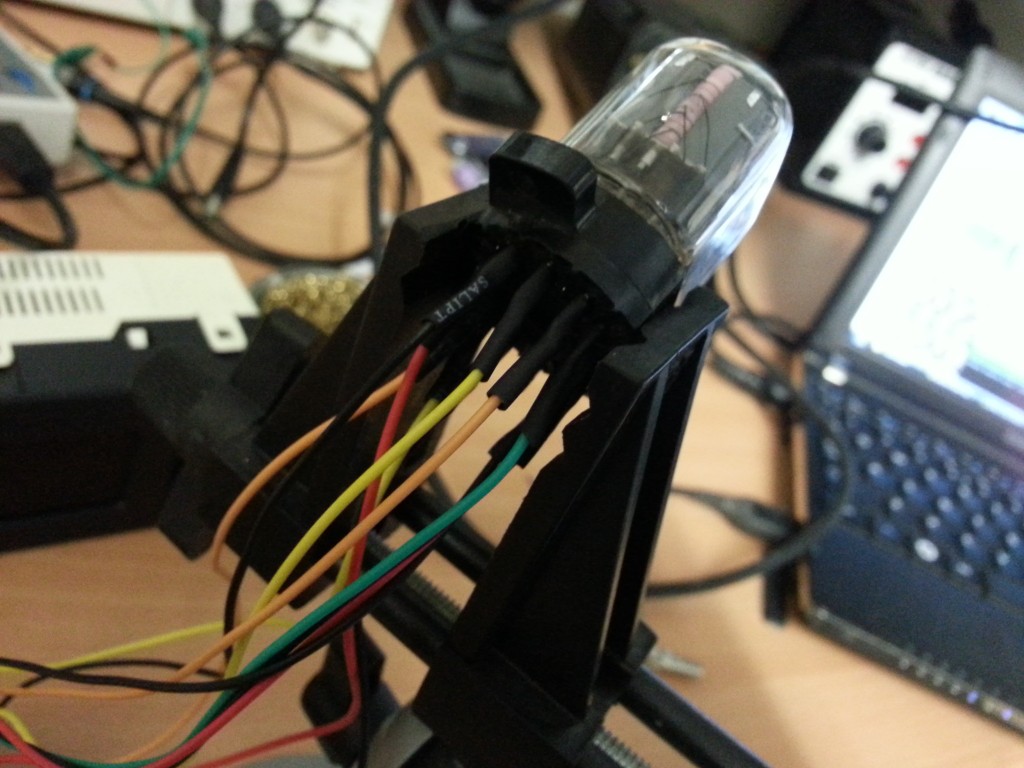 And using the code from the ArduiNIX site we have a functioning nixie tube!

So, to conclude this rambling-thought-rather-than-a-review, the shield is great, its well designed and it works. The code available lets it down slightly but then the shield can be used for so much that you may need to rewrite the code anyway. Certainly if you’re just looking to run 4-6 tubes for a clock project there is more than enough available. At ~€46 delivered (from the USA) its not the cheapest shield but when you look at making or buying a high voltage supply and the associated control circuit this is a neat and extremely useful kit. Its also worth nothing that the shield is open source with PCB files and parts list available.

Now, what am i going to make with 12 nixie tubes…